An Antidote To Poverty?

Noted Economist of Indian Origin Pranab Bardhan believes that the policy of a Universal Basic Income can be effective in a country, like India, to relieve economic insecurity to a […]

A Somewhat Different ‘Past’

Russian President Vladimir Vladimirovich Putin recently said that he used to drive a taxi to supplement his income, following the fall of the Soviet Union. In upcoming documentary film, dubbed […] 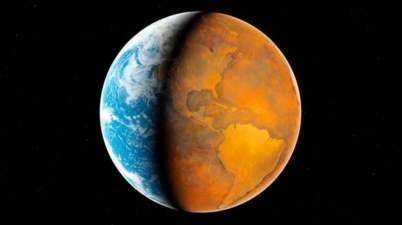 Danger For Mankind Is Not Climate

The Danger for Mankind Is Not the Climate, but Toleration of a Devious Policy that Uses Climate To Destroy Us! byHelga Zepp-LaRouche, the founder of the Schiller Institute & Guus […]

While there is an overall increase in average heights worldwide, the average height of the Indians is on the decline! A recent study conducted by New Delhi-based Jawaharlal Nehru University […]