By Lawmakers Of The Lower House

France recently protected women’s Right to Abortion, constitutionally; as the French lawmakers voted to enshrine Abortion Rights in the Constitution on November 24 (2022). On the occasion, members of the […]

‘The World Has To Find A Way’

Narendra Modi, the Prime Minister of India, stressed on ceasefire (between Russia and Ukraine), diplomacy and food crisis during the G20 Summit, held on the Indonesian island of Bali on […] 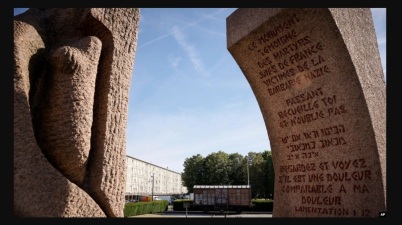 It is said that Search Operations, in a massive scale, had been carried out throughout France in order to identify the Jews 80 years ago. On July 16-17, 1942, the […] 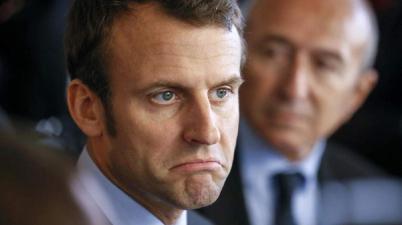 Within a couple of months of his re-election as the French President, Emmanuel Jean-Michel Frédéric Macron is facing a political crisis, as his La République En Marche Party (LREM, translated […]

After Prime Minister Narendra Modi‘s recent three-nation Europe visit, the Indian Ministry of External Affairs claimed that the PM’ meeting with French President Emanuel Macron in Paris was the most […] 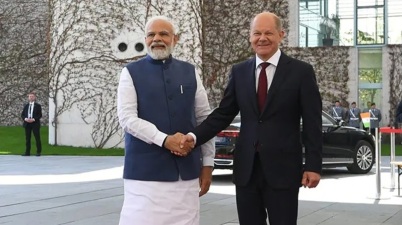 From EU To Pacific: Strengthening Position

Indian Prime Minister Narendra Modi participated in 25 events in Germany, Denmark and France on May 2-4 (2022) during his first foreign trip after two years. In those three days, […]

Emmanuel Jean-Michel Frédéric Macron has managed to win a second term as French President, in spite of losing popularity. With this, he has created history, as it has happened in […]