On Controlling The Population Explosion…

Giriraj Singh – the Indian Minister of Animal Husbandry, Dairying and Fisheries – recently triggered a controversy by stating that “the voting rights of couples with more than two kids […]

Well, it seemed like evil luck had embraced the family after the untimely death of her husband! When her husband was alive, Deepti Joshi used to enjoy her life as […] 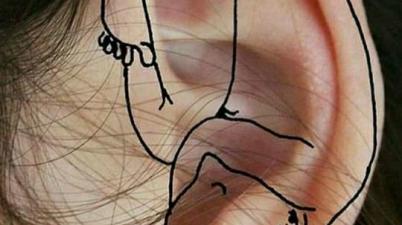 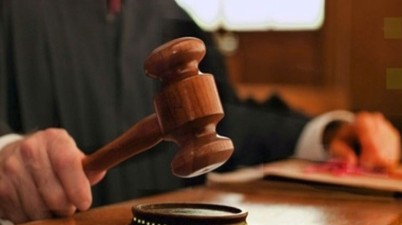 Is it a crime to steal a loaf of bread for a hungry child? Jean Valjean, the character created by French novelist Victor Hugo in his 1862 novel ‘Les Misérables’, […] 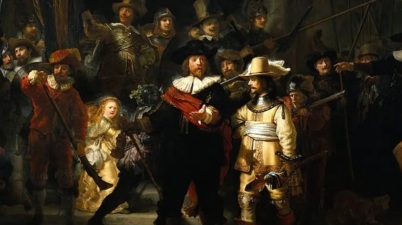 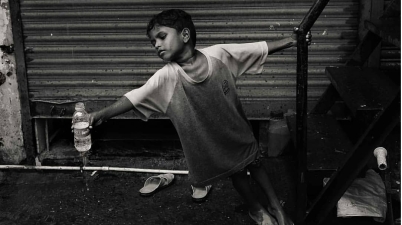 This may well be considered as the deepest crisis in human history, and the Future Generation would certainly blame us for triggering this crisis… perhaps, we would not even have a […] 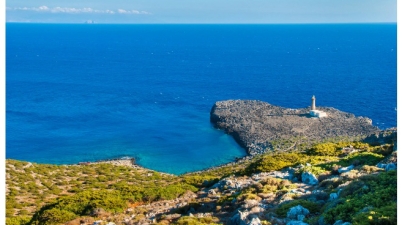 To Those Who Have Long Been In City Pent

Those, who are frustrated with fast urban lifestyle, dream to spend the later part of their lives with near and dear ones in a remote place. The Greek Island of […] 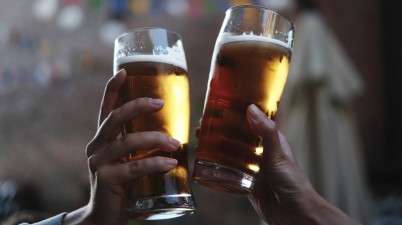 Maika Brewerie, an Israeli Company, manufactured a special kind of beer to mark the Jewish Nation’s 71st Independence Day (celebrated on April 28) this year! Many leaders of Israel, like […]

Everyone loves to live… and we all know of Charles Darwin’s claim that there was a continual ‘struggle for existence‘ in Nature, in which only the fittest would survive! For […]

A tragic image has recently been clicked in Florida, the US… that of a Skimmer feeding a cigarette butt to its baby on a local beach! The Skimmers, forming the […]