Many, belonging to the young population, in Britain want to choose pornography as a profession! An organisation, called Savanta ComRes, recently conducted a survey, titled The Naked Project, a charity […]

The Pakistani fighter jets bombed the bases of Northern Alliance in Panjshir Valley, immediately after the visit of Inter-Services Intelligence (ISI) Chief Lieutenant General Faiz Hameed to Kabul on September […] 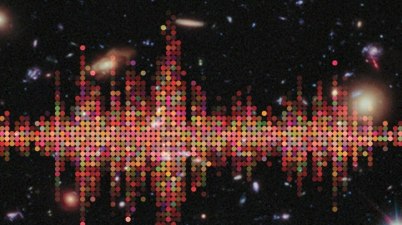 It seems that intense and meaningful bits of sound seem to reach us from different worlds, more than often. Sometimes, one hears the vibration of life, in the form of […] 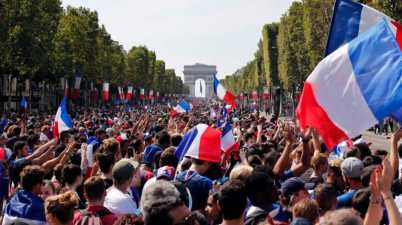 As the conflict between the US and China has intensified in recent times, Washington DC has strengthened ties with Australia to corner the Asian Giant. The US recently provided Australia […]

It has become increasingly difficult to raise children mainly because of the poisoned environment of present days. As the future is not bright for the children, many young people have […]

“Heart! I know Spring has passed, and its joy too/ but how could I fly with these ripped-off wings?…“ These lines were written by Afghan poet Nadia Anjuman Herawi (December […]

She dresses up as a bride once a week… on Fridays. Initially, this strange hobby of a mother of four in Lahore, Pakistan shocked her neighbours. Now, they have got […] 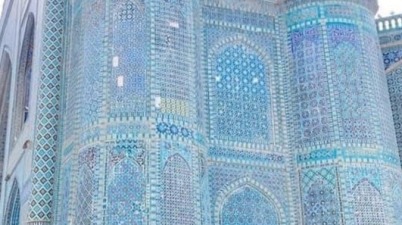 Uyghurs In Afghanistan: A Bargaining Chip?

The year 1976… Afghanistan was highly influenced by the West at that time, as the Global Community started considering Kabul as Paris of the East. Tuhan, along with her parents, […] 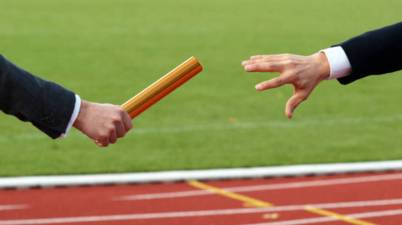 Dr Romila Thapar (b. November 30, 1931) is an Indian Historian, with her principal area of study being Ancient India, a field in which she is pre-eminent. Well, it has […]