A somewhat unprecedented situation has arisen in the US recently over the publication of a book. A publisher planned to inaugurate noted Canadian author Margaret Atwood’s latest novel ‘The Testaments’ on September 10. Actually, it is the second part of her previous novel ‘The Handmaid’s Tale’ (1985) that was published 34 years ago! It was one of the six books, which were shortlisted for the Booker Prize in 1986. Incidentally, ‘The Testaments’, too, has been shortlisted for the prestigious prize this year…
In the last three decades, Atwood has penned quite a number of books and won numerous awards, including the Man Booker Prize, Arthur C Clarke Award, Governor General’s Award, Franz Kafka Prize, the National Book Critics, as well as the PEN Centre USA Lifetime Achievement Awards. That is why book-lovers were much enthusiastic over the publication of the second part of a novel that was published three decades ago. ‘The Handmaid’s Tale’ had influenced a number of movies, operas and television series produced during that period. The experts consider the first part of the novel as one of the most influential literary works of the last five decades. So, readers were eagerly waiting to get the first copy of ‘The Testaments’. 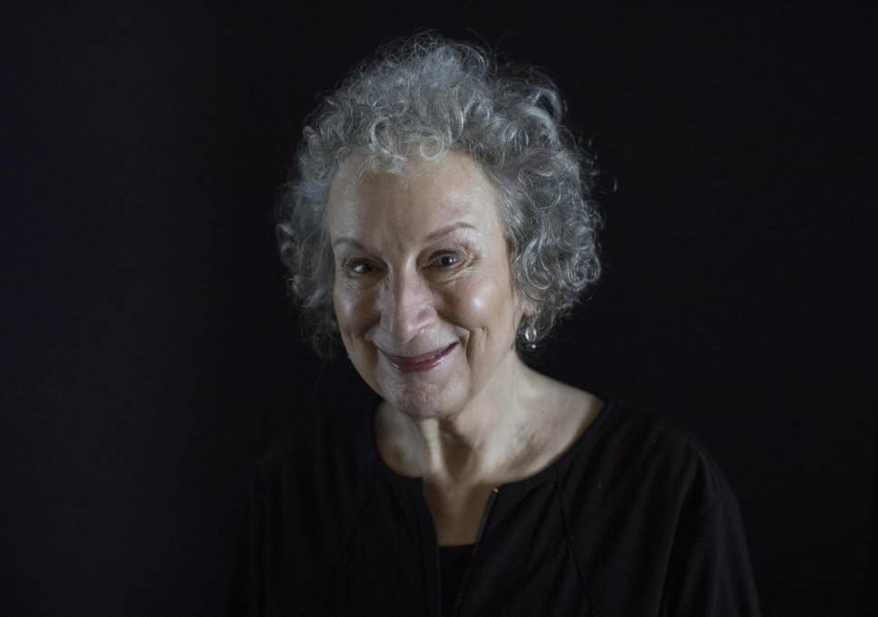 The publisher had a plan to handover the publication to book-lovers across the globe on the same day. Surprisingly, those who ordered the book online, received their copies (by post) even before the official inauguration of Atwood’s latest novel. While some of them posted selfies with the book on the Social Media, other posted reviews on the same platform!
The Publishing Industry is going through a crisis in different parts of the world, and the US is no exception to it. Keeping in mind the current situation, publishers sell books online. As a result, book-lovers get an opportunity to receive a copy of their favourite books, sitting at their homes. Bookstores have no other option, but to wait for customers to visit their places for purchasing their copies. Unfortunately, the number of these customers decreases at a fast pace.

Meanwhile, members of the Booker Jury Panel have said that the publisher took adequate security measures before the official inauguration of ‘The Testaments’. According to the Booker juries, they received their copies secretly. Even, the publisher did not handover the book to their family members! Also, they had to sign a bond, mentioning that they would not leak the content of the book before its official inauguration!
Undoubtedly, this is an unprecedented development that helps people understand the real strength of an author. It is to be noted that Harriet Beecher Stowe’s ‘Uncle Tom’s Cabin’ was the Best Seller of the 19th Century… it was the highest selling book (after Bible). More than 300,000 copies of the novel were sold within the first year of its publication (on March 20, 1852). Indeed, it was an extraordinary achievement in that period! It may be said that the novel changed the American society a lot, single-handedly. A Civil War between the North and South America started in 1861 over the system of slavery. During the War, the then President Abraham Lincoln met Stowe personally, and reportedly had told the author: “So, this is the little lady who started a Great War!” Later, President Lincoln, along with Stowe, became the ‘icon’ of Anti-Slavery Movement in the US… 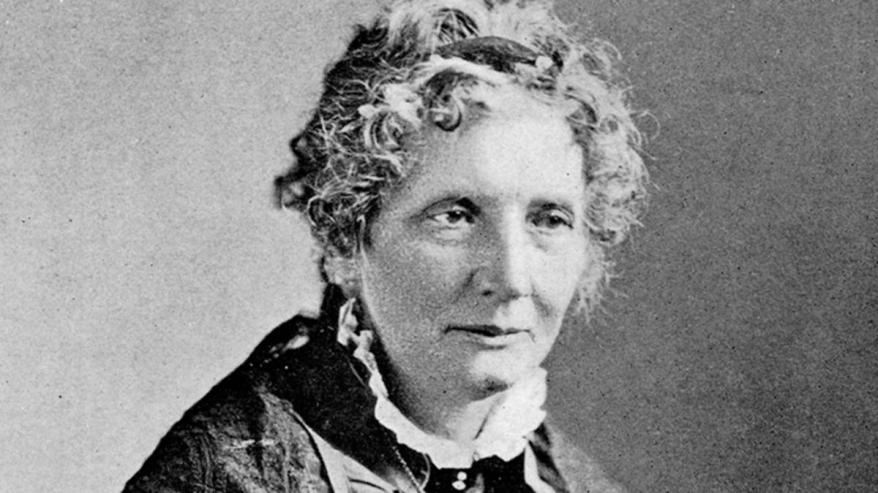 It is unfair to compare the socio-political situation prevailing in the 19th Century world with the modern society. However, the madness displayed among the book-lovers over Atwood’s latest novel has sent a positive signal. Although this world has experienced various changes in the last 200 years, the strength of words or literature remains the same! From market to State, everyone knows that words have immense power and it can greatly influence, and even topple the Society…