Beard Is Not Weird

From Ernesto Che Guevara to Fidel Castro, and from Camilo Cienfuegos to Ramiro Valdés; the beard has a long presence in the history of the Cuban Revolution! Once, Castro said: “For Cuba, my beard has a huge significance!” He was heard mentioning: “I will remove it when I can keep all my promises made as the President.”
Castro is no more and Che had perished in Bolivia half a century ago… but, one can easily find many people sporting beard in the Central American country. However, there is a difference. Once, beard was the Symbol of Revolution. Today, it has become a Fashion Statement!

24-year-old Franco Manso runs a craft store in Old Havana’s Rui Obispo area. “The beard suits me… it’s fashion,” said Manso. David Gonzales, a 31-year-old barber in Havana, has admitted that there is a demand for beard among younger generations!
Interestingly, Castro was in danger because of his beard many years ago. In 1960, the Central Intelligence Agency (CIA) targeted his beard! The Civilian Foreign Intelligence Service of the Federal Government of the US planned to keep Thallium Sulphate inside Castro’s shoes. The CIA thought that the Cuban leader would loose his beard… and that would embarrass him a lot! However, Castro cancelled his foreign trip and foiled this reported plan by the CIA…

Noted Cuban author Manuel Somoza said that the revolutionary appeal of Castro and his comrades was not the only factor behind the importance of beard in the Cuban culture! According to the author, Gillette razor was one of the most popular American products in Cuba before 1959. After the US imposed economic sanctions on the tiny Communist Nation in 1962, the razor vanished from the Cuban market. That was another reason why the Cubans decided to have beard! Although other razors were available in Cuba, their quality was not up to the mark. For example, erstwhile Czechoslovakia used to export ‘Venceremos’ (‘We shall overcome’ in Spanish) blades to Cuba. However, this blade was popularly known as ‘Cry of a man’ in Cuba, as it was difficult for men to shave with this razor. The prices of shaving creams and aftershave lotions, too, increased sharply after the sanctions imposed by the US. In such a circumstance, the Cubans decided to grow their beard! 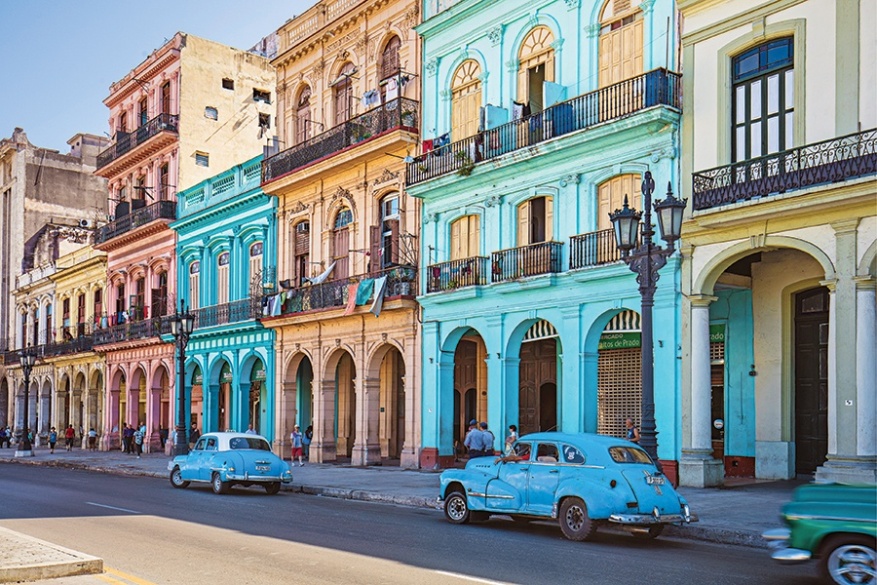 Today’s generations consider beard as a fashion statement… Allen Gill, a 23-year-old man working at Cuba Cinema Institute, has said that his girlfriend asked him to have beard as she likes it. “I don’t shave only because of her,” added Gill.
It seems that beard has become an integral part of the Cuban culture… a different revolution, altogether, in that part of the world!