It may be said that the year 2018 did not go well for Yemen, as the West Asian nation witnessed death of thousands of children. At least 85,000 children, under […]

There is a mural of a saree-clad Indian woman on a wall in north-west London’s Dollis Hill area. Previously, the wall belonged to the Grunwick Factory. This Indian lady shook […] 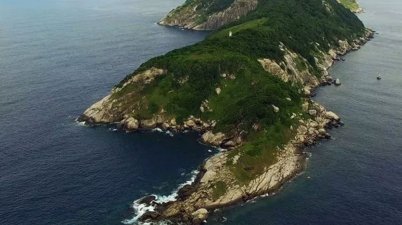 Ilha da Queimada Grande is a mysterious island off the coast of Brazil in the Atlantic Ocean. No one dares to visit the island that is administered as part of […]

Affair: A Fair Or A Foul

He left his home at the age of 27 and returned at 33. It became difficult for his near and dear ones to identify the young man after six years […] 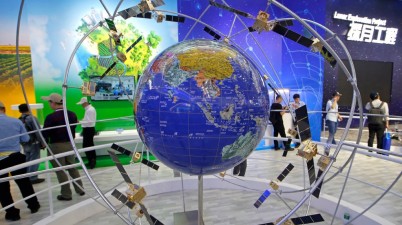 The China-Pakistan Economic Corridor (CPEC) is basically a collection of infrastructure projects that are currently under construction throughout Pakistan. Both Beijing and Islamabad have claimed that the ongoing projects are […] 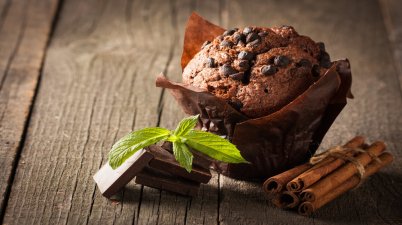 Startup India is an initiative of the Government of India that was launched by Prime Minister Narendra Modi in 2015. The prime minister made an announcement in this regard during […]

Where Have All The Santas Gone?

Santa Clauses are not available in eastern part of Germany… even advertisements have failed to attract them! Like the Americans, Germans are not interested in deploying Santa Clauses in big stores […]

Russian President Vladimir Putin has been utterly frustrated with the Rap music. He believes that this particular style of popular music is closely associated with drugs! So, the president has ordered […] 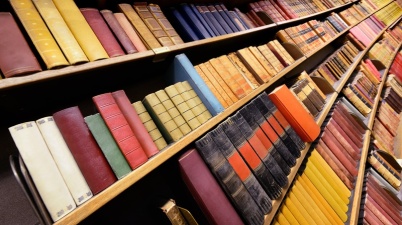 A small country with a huge geographic diversity, as it has a number of mountains, jungles and lakes. The population, too, is very low even in urban areas. Although Finland […]

An American media house has triggered a fresh controversy regarding the Russian intervention in 2016 US Presidential Election. The house recently claimed that Kremlin had used the social media to […]