The Egyptian government recently sentenced 75 people to death for staging protests against the overthrow of the then President Mohamed Morsi in 2013. Also, 47 supporters of the Muslim Brotherhood were sentenced to life behind bars in a mass trial over the 2013 protests. Different human rights groups, including the Amnesty International (AI), have condemned the verdict, saying that it was basically an attack on democracy! 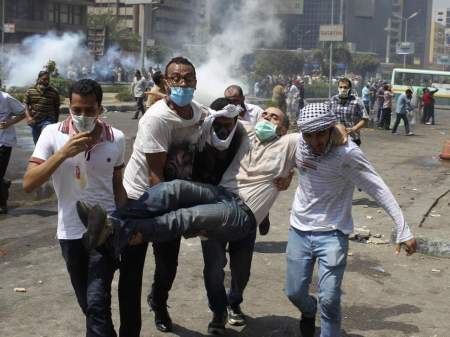 Former President Hosni Mubarak stepped down in 2011 after 18 days of nationwide demonstrations, which was led by the Muslim Brotherhood from the front. Then, Morsi – Egypt’s first elected president – came to power. However, he served as president for just one year (June 30, 2012-July 3, 2013) and General Abdel Fattah el-Sisi removed him from office in a coup d’état after the June 2013 protests. el-Sisi, the military general, became the sixth President of Egypt on June 8, 2014. However, the Muslim Brotherhood supporters staged protests against el-Sisi soon after he assumed power. The military ruler crushed the protests with the help of Army and declared the Muslim Brotherhood as a banned organisation. The human rights organisations claimed that the Egyptian Army had gunned down at least 817 protesters and sent hundreds to jails. Now, 75 of them have been sentenced to death. Reports suggest that the majority of them are supporters of Muslim Brotherhood. 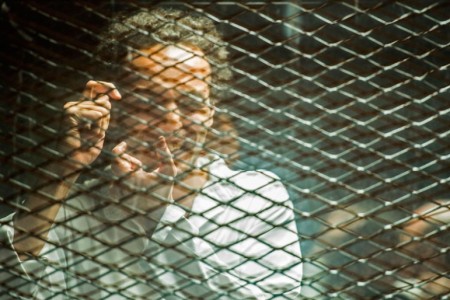 During the September 8 hearing at the vast Tora prison complex south of Cairo, a Criminal Court sentenced to death by hanging several prominent Islamists, including senior Brotherhood leaders al-Erian and Beltagi, and preacher Safwat Higazi.
Another one is noted Egyptian photojournalist Mahmoud Abu Zeid. Zeid – also known as Shawkan – was arrested for taking photos at the Rabaa massacre on August 14, 2013 in Cairo. He was imprisoned during the post-coup unrest by the Egyptian government in 2013. Now, Zeid – who was honoured by the UN with the prestigious ‘Press Freedom‘ Award in early 2018 for his courage, resistance and commitment to freedom of expression – faces the death penalty. 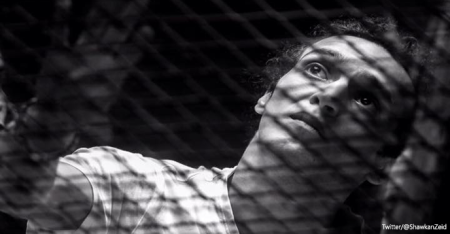 As expected, the AI and other human rights organisations condemned Cairo’s decision and qualified their death sentence as arbitrary and contrary to the rights and freedoms guaranteed by the Universal Declaration of Human Rights and the International Covenant on Civil and Political Rights.
Can it be conjectured that the present situation in Egypt reminds the world of structures, like the pyramid and sphinx, with mummified dignitaries?