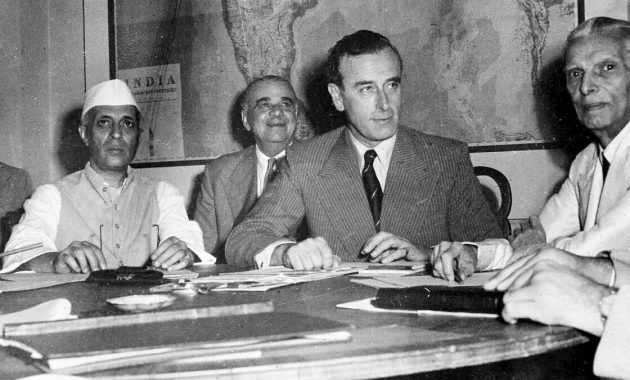 They Were Not The Only Ones 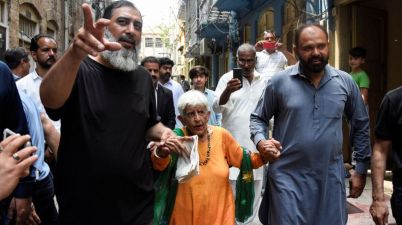 It was a dream come true for a nonagenarian Indian lady, who recently crossed the barbed wire fence to step into her ancestral home in Pakistan from India, after 75 […] 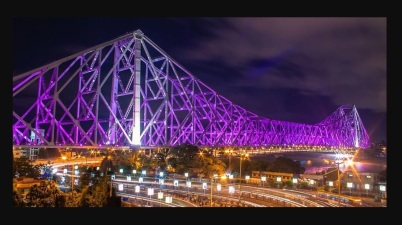 A dreadful report about eastern Indian Province of West Bengal from the US created panic all over the world in 2015. And, the situation has deteriorated in the last seven […] 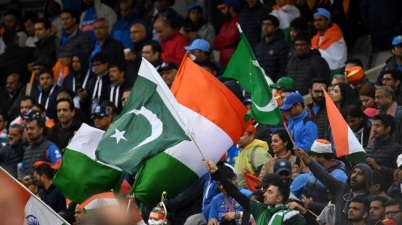 It is widely believed that children are like pieces of white paper, available for anything to be written on, because their brains have not been occupied by too much knowledge, […] 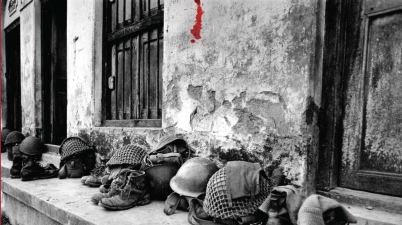 In Search Of Truth

dedicated to my Apa (elder sister), Farah Deeba Deepti, the member of Election Management Committee (of Bangladesh Awami League) and Executive Member of Bangladesh-India Friendship Society… A young lady was […] 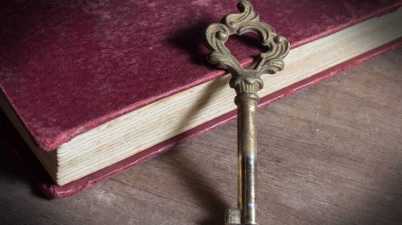 The Cost Of Keeping A Secret…

Author Andrew Lownie has created trouble for the British Government by questioning Lord Montbatten‘s role in the Partition of the Indian Subcontinent in 1947. When a London Tribunal was hearing […]