Koushik Das (born on May 16, 1976 in Kolkata) is a career journalist. Based in the Indian capital of New Delhi, Koushik writes mainly about foreign policies and current geopolitical issues, and rarely about other topics. His own political ideas are highly influenced by Antonio Gramsci, Louis Althusser, Michel Foucault, Michael Oakeshott and others. English philosopher and political theorist Oakeshott (Dec 11, 1901-Dec 19, 1990) says that “in political activity, men sail a boundless and bottomless sea. There is neither harbour for shelter nor floor for anchorage, neither starting-place, nor appointed destination. But we have to keep afloat”. (Rationalism in Politics, 1962) As a student of Political Science, Koushik loves to share his views on issues, which have great impacts on his thought process (and also on India, South Asia and of course on the global community), with his readers through his website – Boundless Ocean of Politics. By doing so, he tries to keep himself afloat. You will find some of his articles in https://inserbia.info/today/ (https://inserbia.info/today/author/kou_das13_i/), as he has been trying to assess the global geopolitics since 2003. You can also mail him at koushik@boundlessoceanofpolitics.co.in

Like India, Independence and Partition had come at the same time in Northern Ireland. British-occupied Ireland was separated from Britain first, and then became a separate part of Britain. Northern […]

In two Open Letters, a group of serving French soldiers recently accused the Government of President Emmanuel Macron of ignoring warnings of an impending Civil War! A couple of months […] 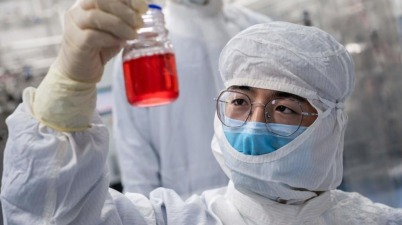 The SARS Coronavirus was planned to be developed as a Biological Weapon five years ago! A leaked Chinese document has revealed the shocking information. Weekend Australian, the Saturday edition of […] 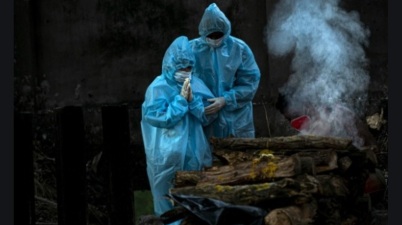 An Underprepared India Is Teetering Under COVID-19 Second Wave Having withstood the first wave of the COVID-19 attack in 2020 rather commendably, the Narendra Modi Administration in India declared “victory” […] 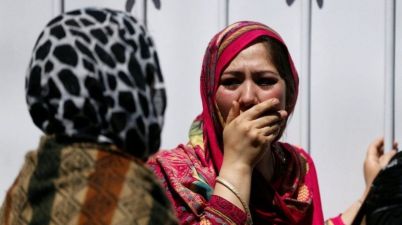 Dark clouds of danger gather in Afghanistan, with the US planning to withdraw its troops from the war-ravaged South Asian Nation. According to a recent US Intelligence Report, the way […]

A Matter Of Priorities!

As per a well-known expression, Rome’s emperor at the time, the decadent and unpopular Nero, “fiddled while Rome burned”. The expression has a double meaning: Not only did Nero play […]

Kyrgyzstan and Tajikistan recently agreed a complete ceasefire immediately after the two Central Asian neighbours got involved in border clashes, which claimed 48 lives and displaced more than 33,000 civilians. […]