Koushik Das (born on May 16, 1976 in Kolkata) is a career journalist. Based in the Indian capital of New Delhi, Koushik writes mainly about foreign policies and current geopolitical issues, and rarely about other topics. His own political ideas are highly influenced by Antonio Gramsci, Louis Althusser, Michel Foucault, Michael Oakeshott and others. English philosopher and political theorist Oakeshott (Dec 11, 1901-Dec 19, 1990) says that “in political activity, men sail a boundless and bottomless sea. There is neither harbour for shelter nor floor for anchorage, neither starting-place, nor appointed destination. But we have to keep afloat”. (Rationalism in Politics, 1962) As a student of Political Science, Koushik loves to share his views on issues, which have great impacts on his thought process (and also on India, South Asia and of course on the global community), with his readers through his website – Boundless Ocean of Politics. By doing so, he tries to keep himself afloat. You will find some of his articles in https://inserbia.info/today/ (https://inserbia.info/today/author/kou_das13_i/), as he has been trying to assess the global geopolitics since 2003. You can also mail him at koushik@boundlessoceanofpolitics.co.in 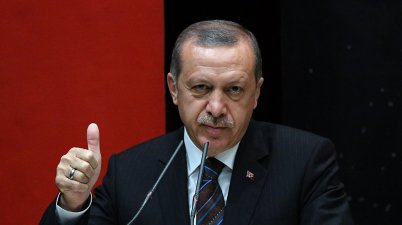 Mastermind Of Turkey Coup Has Network In India: Envoy

Turkish Ambassador to New Delhi Barak Akcapar has claimed that 75-year-old Pennsylvania-based cleric Fethullah Gulen, who allegedly attempted a 10-hour-long failed coup in Turkey on July 16, has a network […]

In what may be seen as an attempt to put China under tremendous pressure, India and the US have decided to strengthen maritime co-operation. Senior American officials have assured Indian […] 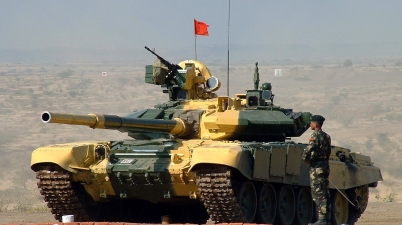 The Indian Army has sent nearly 100 tanks to eastern Ladakh in an attempt to counter threat from neighbouring China. Colonel Vijay Dalal, currently commanding the Army’s Tank Unit, has […]

The skyrocketing price of ship missiles has prompted India to explore ways for strengthening strategic ties with Israel with a special focus on R&D for hi-tech arms. Sources close to […] 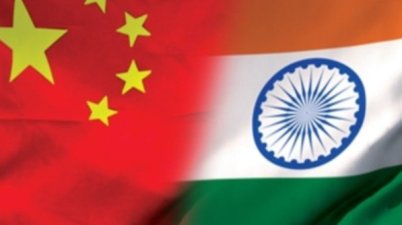 Despite India’s clarification on its stand on the International Tribunal’s ruling in South China Sea case, Beijing continues to insist that it has India’s support over the Permanent Court of […] 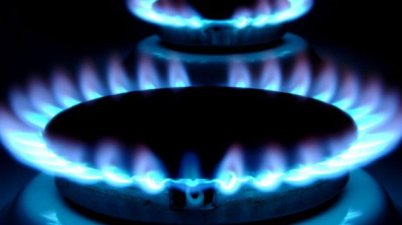 India vows to resolve the gas crisis in South Asia, with Petronet LNG – an oil and gas company formed by the Indian government to import liquefied natural gas and […]

Ahead of the Nuclear Suppliers Group’s (NSG) crucial June 20-24 meeting in Seoul, China put member countries of the nuclear trading club under tremendous pressure by predicting that India’s entry […]

A day after China’s aspiration to be a globally respected power suffered huge setback at hands of the Permanent Court of Arbitration (PCA), a state-run Chinese daily displayed a world […] 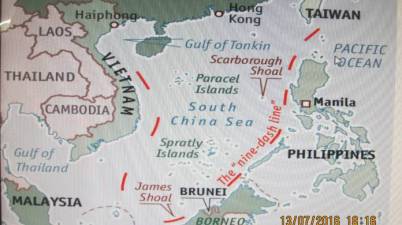 China’s maritime claims, its reclamation projects and its attempts to control South China Sea were rendered illegal on Tuesday by the UN International Court of Arbitration. In a historic ruling, […]

Modi: Africa Is Vital For India