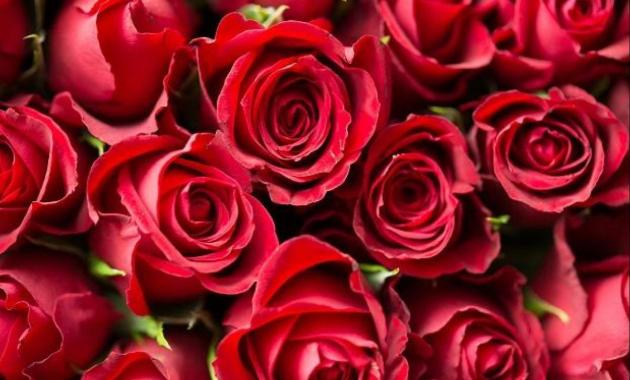 In a letter to one of his friends, he had mentioned that his fiancée’s name on the envelope used to upset him. He did not even open the last letter received from his lover before leaving this world. His letters to his sweetheart were published 57 years after his demise. The Global Community is all set to mark his 225th Birth Anniversary in October 2020!