On A Pilgrimage, 90 Years Ago 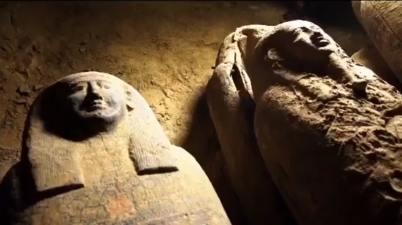 Mysteries, it may be said, are hidden at every nook and corner of Egypt! There, the Archaeologists recently discovered 13 coffins, all of which are nearly 2,500 years old. Those […]

Nippon: Does The Sun Rise Anew?

The longest-serving Prime Minister of Japan, Shinzo Abe, recently tendered his resignation because of health reasons. This is for the second time when he has done it, as Abe had […] 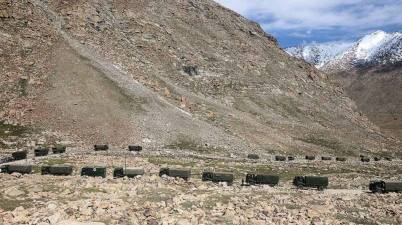 A casual approach, or even a bit of ignorance, is capable of triggering a great crisis in the future, as far as the Foreign Policy is concerned. A Nation cannot […] 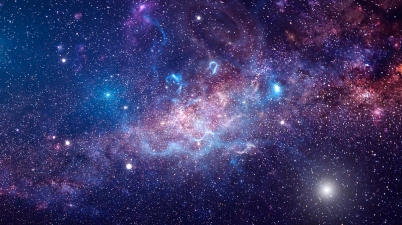 It has taken quite some time for human beings to get a fairly idea, coupled with a tabulated database, about the Universe. The erstwhile concept was called ‘Steady State Theory’, […]

“I taught myself everything I know, just by reading through the Internet, and now I can write this column. My brain is boiling with ideas!” Well, this is exactly how […]

Nowadays, a question, somehow, frequently pops up: Is there any need to prove the historical importance of Mohandas Karamchand Gandhi (October 2, 1869 – January 30, 1948), and his Non-Violence […]

The Ramenki District is located in the South-Western part of the Russian Capital of Moscow. There is a City, which was built under the ground in this area. However, the […]

The Mughal or Mogul Empire was an early-modern Empire that controlled much of South Asia between the 16th and 19th Centuries (1526-1857). Shah Jahan, the fifth Mughal Emperor who had […] 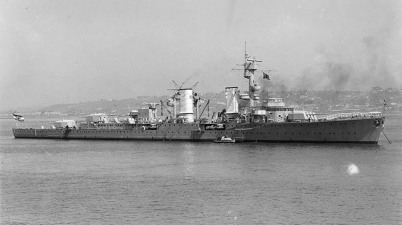 Off The Coast, Near Kristiansand…

The year was 1940… the Nazi Imperialism had devastated Europe! Karlsruhe, a German warship, was near the coast of Norway. The 174mt light armoured cruiser was attacked by the British […]