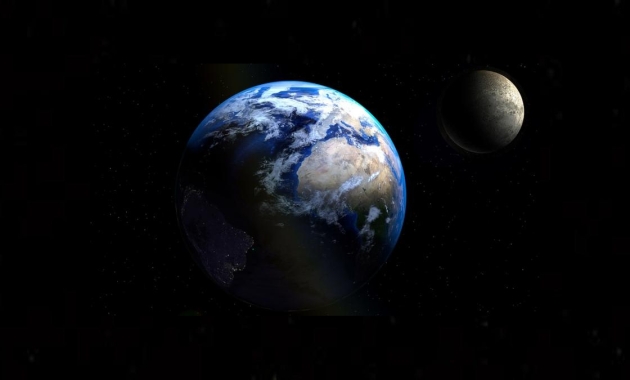 On The Expanding Universe

The universe, possibly, started forming nearly 13.8 billion years ago, and it has been expanding since then. It is like a balloon has been gradually getting filled with air. Many, […] 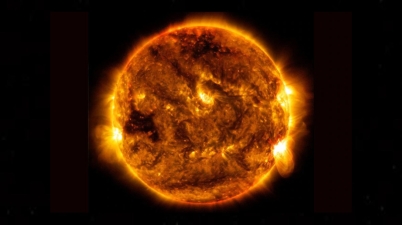 Scientists from India, Australia and the US have made a joint discovery that could be very useful in the search for helium; a colourless, odourless, tasteless, non-toxic, inert, and monatomic […]

The Himalayas cover a large part of Asia, as the range has some of the planet’s highest peaks, including the highest, Mount Everest. Over 100 peaks, exceeding 7,200mt (or 23,600ft) […]