Ahead Of The Harsh Winter

During his visit to Ukraine in the third week of August (2022), UN Secretary-General António Manuel de Oliveira Guterres warned the global community, saying that any damage to the Nuclear […] 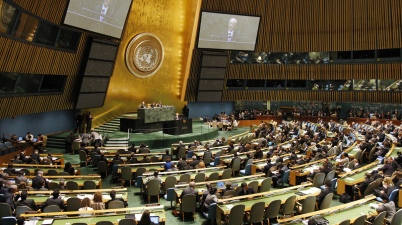 On A Suicidal Mistake

UN Secretary-General António Guterres has warned that the world is just one miscalculation away from nuclear annihilation. Speaking at the UN Conference on the Non-proliferation of Nuclear Weapons in New […] 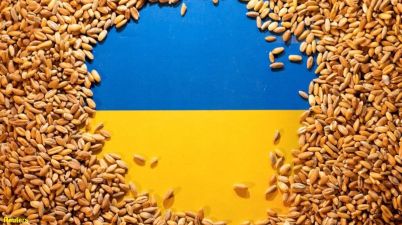 Both Russia and Ukraine are worried about a possible (global) food crisis due to the ongoing war between them. In order to avoid such a crisis, the two former Soviet […]