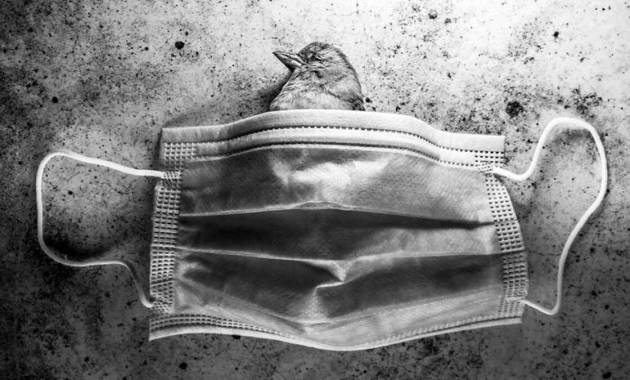 Another Form Of Resistance!

The horrific images of people falling from aircraft in Kabul in a bid to escape the Taliban have shocked the Global Community. Many consider the current scenario in the war-ravaged […]

Dr Shashi Tharoor (b. March 9, 1956) – an Indian politician, author and former diplomat who was formerly Under Secretary General of the UN and contested for the post of […]

Although there are 278 pages in the book, more than 250 pages are left blank! A little bit of content is there in the rest of the pages. This is […]

Human beings have learnt about the term Pandemic mainly from novels and movies. One can mention Albert Camus’ The Plague (1947) or Love in the Time of Cholera (1985) by […] 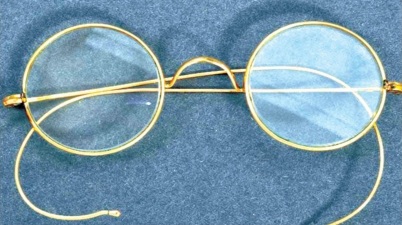 A Pair Of Spectacles, And…

The pair of spectacles, made famous by Mohandas Karamchand Gandhi (October 2, 1869 – January 30, 1948), the Indian lawyer, Anti-Colonial Nationalist, and Political Ethicist who employed Nonviolent Resistance to […]

A section of the Indian Politicians have vociferated allegiance to Swami Vivekananda (January 12, 1863 – July 4, 1902), an Indian Hindu monk and the chief disciple of the 19th […]