Seen Outside This Solar System

There is another planet that orbits a star, like the Sun, 700 light-years away from the Earth. The James Webb Space Telescope of NASA recently discovered Carbon Dioxide (CO2) in […] 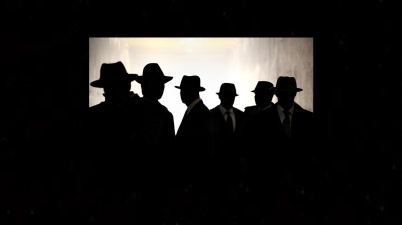 It can be uttered with confidence that people in general have neither seen Government spies, nor heard them speak, as it has been the general protocol for international intelligence agencies […]

United Nations Children’s Fund (UNICEF) has expressed serious concern over the current political and economic situation in Sri Lanka, saying that children are spending days without food in the tiny […]

With the demand for power steadily increasing across the country, Japan has decided to rely on nuclear energy, yet again. Keeping the scenario in mind, Prime Minister Fumio Kishida announced […] 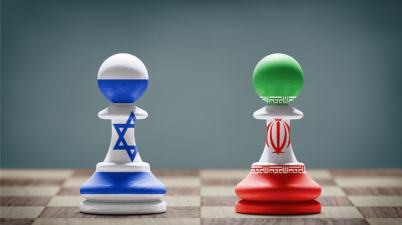 Qasem Soleimani, an Iranian Major General, was killed by a US drone strike at Baghdad International Airport on January 3, 2020. The drone had targeted Soleimani while he was on […]

The Withering Away Of…

For the world, it seemed that Socialism withered away in the late 1980s. It was not a great time for the Leftists across the globe. Mikhail Sergeyevich Gorbachev (March 2, […]

Justice Cries Out Amidst Silence

Each and every Indian would like to believe the words of Prime Minister Narendra Modi, who spoke about the national unity, empathy towards all citizens, respect for women, etc., while […]

For a decade, Radhamani, a librarian at the Pratibha Public Library in the southern Indian province of Kerala, has been walking door to door to distribute books for just INR […]

A ‘Delighting’ Drought, For Some

The Joint Research Centre of the European Commission (EC) has confirmed that Europe is experiencing most severe drought of the past 500 years, as nearly 47% of the European Union […] 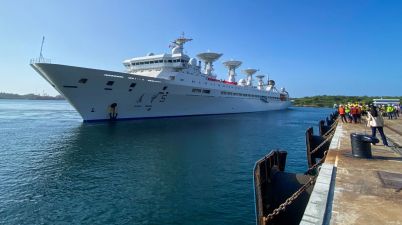 In Order To Consolidate & Promote

It may be said that after dilly-dallying for quite some time, the Chinese surveillance ship, Yuan Wang-5, anchored at Hambantota port of Sri Lanka on August 16 (2022) morning. Prior […]